Steering Toward Normal: Review and Winner 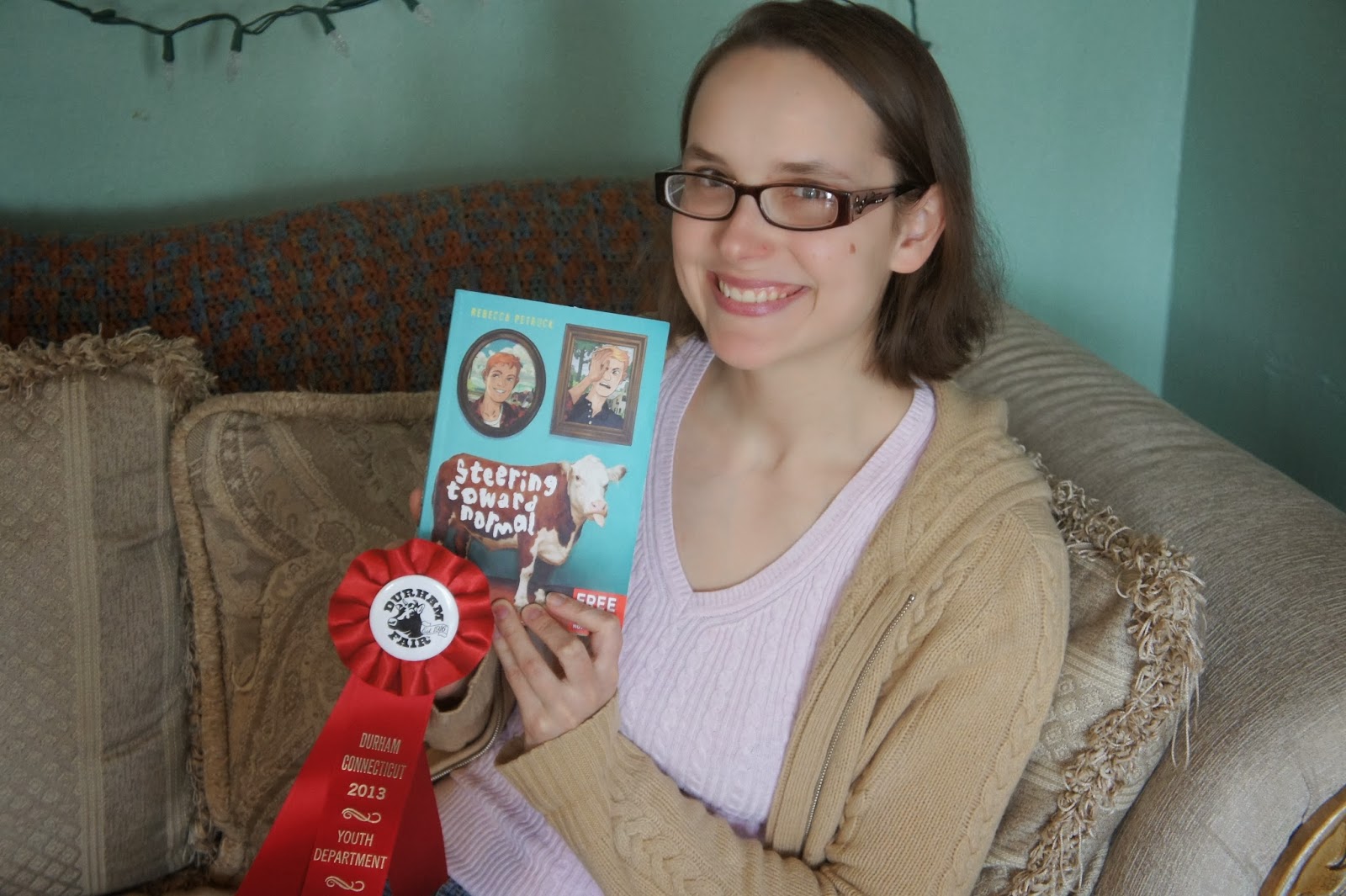 Here I am with the ARC of Rebecca Petruck's Steering Toward Normal, which spent a few days in Connecticut on its madcap tour around the country.

If you look very closely, you will notice that there is a cow on that red ribbon (which was originally bestowed on a painting Lucy entered in CT's wonderful Durham Fair). This is because there were "bonus points" for including a steer in our photos with the book, and that little cow was the closest I could get. (Sadly the weather has been too miserable for me to trek out to my brother-in-law's barn, where a real cow and calf live.) It seemed appropriate, though, as the story is not only about a state fair but deserving of a ribbon of its own.

Here's a little synopsis from the publisher:

Eighth grade is set to be a good year for Diggy Lawson: He’s chosen a great calf to compete at the Minnesota State Fair, he’ll see a lot of July, the girl he secretly likes at 4-H, and he and his dad Pop have big plans for April Fool’s Day. But everything changes when classmate Wayne Graf’s mother dies, which brings to light the secret that Pop is Wayne’s father, too. Suddenly, Diggy has a half brother, who moves in and messes up his life. Wayne threatens Diggy’s chances at the State Fair, horns in on his girl, and rattles his easy relationship with Pop.What started out great quickly turns into the worst year ever, filled with jealousy, fighting, and several incidents involving cow poop. But as the boys care for their steers, pull pranks, and watch too many B movies, they learn what it means to be brothers and change their concept of family as they slowly steer toward a new kind of normal.

What the synopsis doesn't say is that the story is hilarious. And touching. And containing several mentions of fair food that made me very hungry...but I won't quote them here, because it's Lent, and that would just be mean. :)

Random.org supplied a number for the next proud owner of the ARC, and that is:
Charlie Holmberg! Congratulations!
Labels: book recommendations books for boys 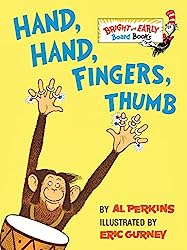 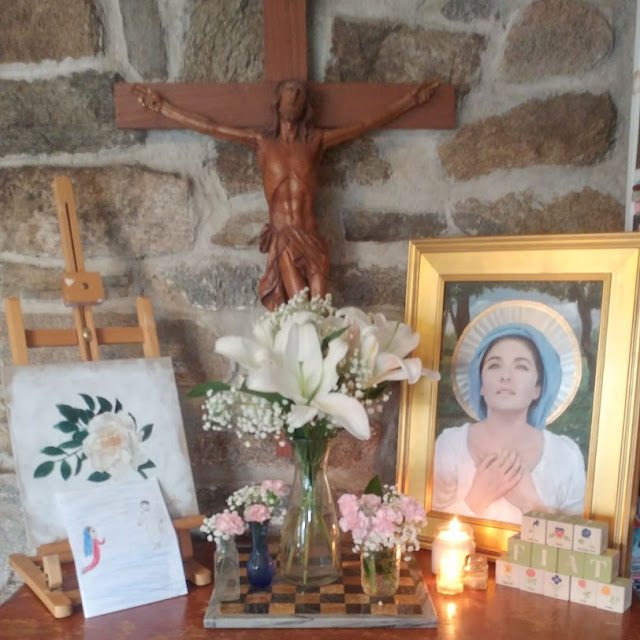