I remember clearly the day when I realized that all the horrors of the Second World War happened during my grandparents' childhoods. I was ten or so, already found novels and movies about WWII exciting and romantic--and then it hit me: this did not happen a long time ago. This could happen again. It seems obvious to me now--yet when I told my children that their great-grandmother lived through this, that their not-as-distant-as-you'd-like cousins suffered in concentration camps in Poland, I saw the same shock and horror that I'd felt dawning on their faces. I could read their thoughts: we can't let this happen again.

Without sounding fatalistic. I don't think most people realize--or bother thinking about--how easily we could slip into such a situation. It's not worth asking what you would do if you had to live through another World War II--because the fact is, if you're not somehow speaking up against injustice or fighting it in your everyday life and actions, you're already letting it happen again. There are so many vulnerable members of our world--immigrants, homeless, the unborn, the elderly, the abused, the hungry, the handicapped, those disabled or differently-abled...just to start. If we don't value their lives, how are we any different than those who turned blind eyes to the atrocities faced by their Jewish or handicapped or "different" neighbors less than a century ago?

I'm glad that my naive love for books set during World War II made me ask these questions before my childhood was through. I'm glad to be able to share the same books with my children--and I'm very glad, today, to introduce you to a new book that tells a story inspired by a real town, by real young people, who stood against injustice and succeeded in keeping it at bay. 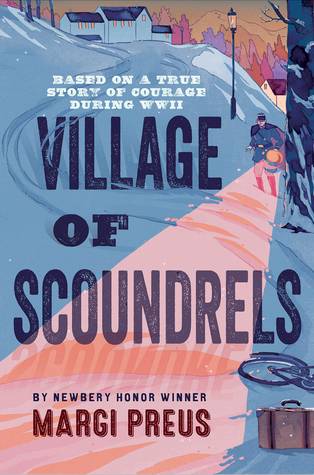 Margi Preus's Village of Scoundrels is the story of a real French village and real French people (though fictionalized for her novel, they are heavily inspired by actual people) who managed to successfully hide and relocate approximately 3500 Jews during the years of the German occupation of France. I was amazed, upon reading the author's note, to find that all the best bits of the story--those scenes and moments which the author crafted so compellingly--were true. Some of the dialogue was taken from life. The people and places that would seem most incredible--something only a really good author could invent--were real. Yet not once did the story read like a dull documentary. Margi Preus's characters breathed and lived and fought; you could feel the bite of the snow on the French plateau, feel the rush of wind as you raced on your sled down the Main Street of the village.

Village of Scoundrels has several main characters, all of them young people, most of them members of the French Resistance. There is an escaped Jewish teenager who forges false documents, a French Boy Scout who smuggles Jews into Switzerland, teenage girls who act as spies. (Again, all based on real people.) The adults in their life teach them well (flying in the face of the unjust laws). They also trust them with the truth, hard as it is, and let them fight for it.

Because their story came so startlingly and believably to life under the author's hand, there was a special weight to the advice the characters give us, sometimes subtly and sometimes forcefully, in the book's pages.

Take this paragraph, one of my very favorites, spoken through a young shepherd boy who is supporting the resistance as a messenger, courier, and all-around scoundrel of the best of sorts:

"I didn't say like or not like.... I said right or wrong. Everybody knows what is wrong, but some people are too afraid to say or do anything. And some people manage to do a lot of twisty turns in their minds because they wish it to be right. But you can't make it right by wanting it to be right."

Let's not let our minds go twisty turny. Let's be like the villagers of Les Lauzes and continue to live for what is good and true and beautiful. Thank you, Margi Preus, for the reminder that it is necessary and possible.

Thanks also to Netgalley for sending me an electronic advance reader copy of this book. It will be released on February 25, so mark your calendars!

If you'd like to pre-order Village of Scoundrels from Amazon, you can click the button below and I'll receive a tiny commission (thanks!). You also can (and should!) preorder from your local Indie bookstore. 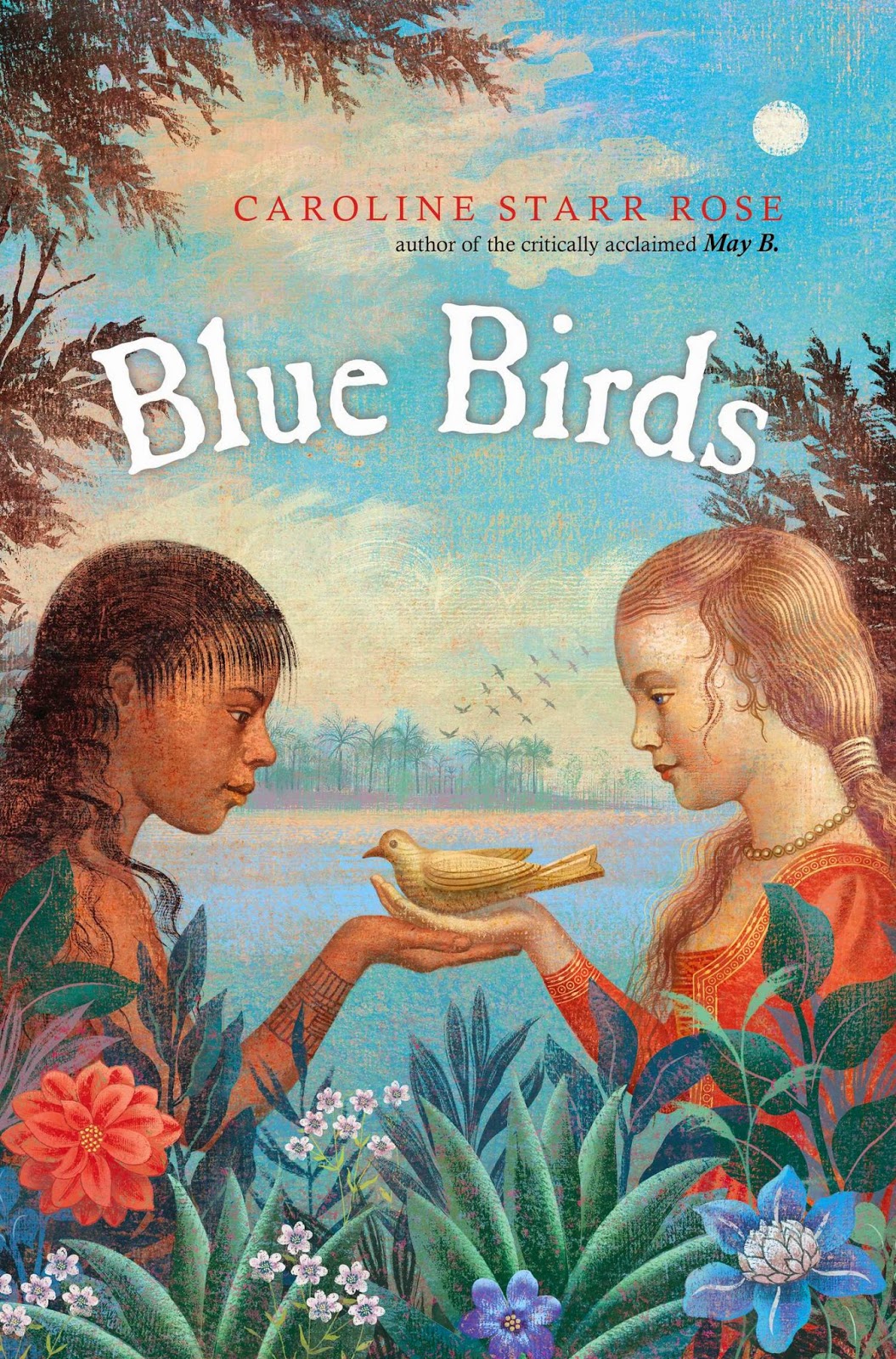